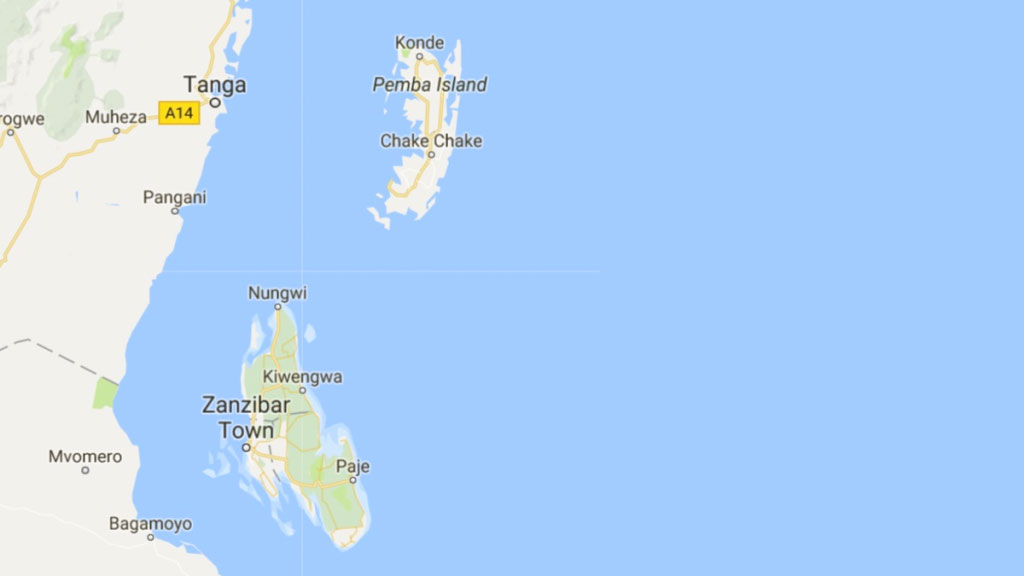 Out of concern about the post-2015/16 election political developments in the country, KcK sent a fact-finding mission to Zanzibar from late 2017 through to early 2018. The report, Peace and Unity in the Isles: Prospects of a Government of National Unity in Zanzibar, was published.

The major goal of the mission was to provide an avenue for Zanzibaris to express their views and exchange ideas about their country’s constitutional future. The specific objectives were to: