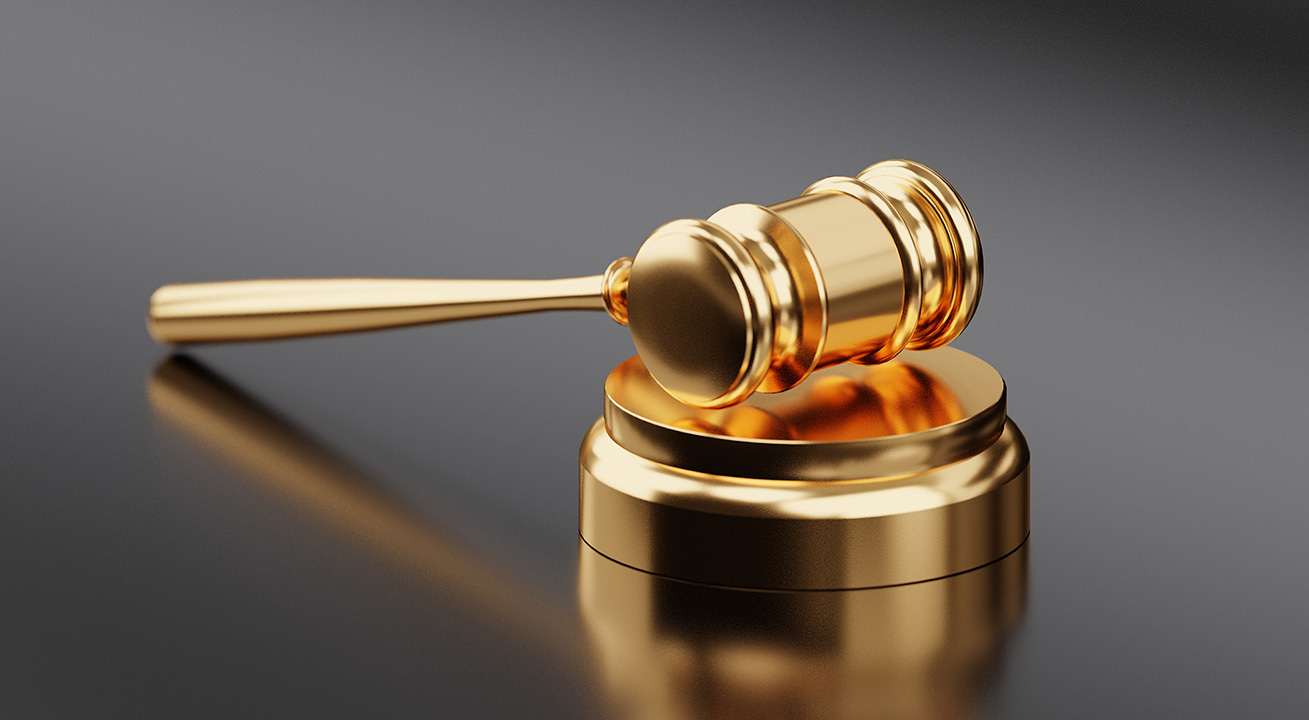 Kituo cha Katiba (KcK) together with two prominent Professors, filed an application (Prof. Frederick E. Ssempebwa, Prof. Frederick W. Jjuuko and Kituo cha Katiba v Attorney General, Civil Application No.05 of 2019) before the Supreme Court of Uganda on the 24th March 2019, seeking to hold the Attorney General of Uganda in contempt both personally and officially for failing to honour Court orders that are centered on electoral reforms. The applicants also sought further orders to direct the course of electoral reforms following the supreme  court's 2016 earlier orders.

Whereas the Court did not find the Attorney General in contempt, the Court nevertheless issued new critical orders that must now be the focus of all stakeholders seeking the transformation of the electoral democracy terrain in this country. The Court ordered that the Attorney General must in consultation with other organs of the State, ensure that priority is given to the implementation of all the Court’s recommendations.

And lastly that the Attorney General shall make a final report on the progress of the proposed legislation within six months from the date of the ruling. The detailed ruling is available for download below.