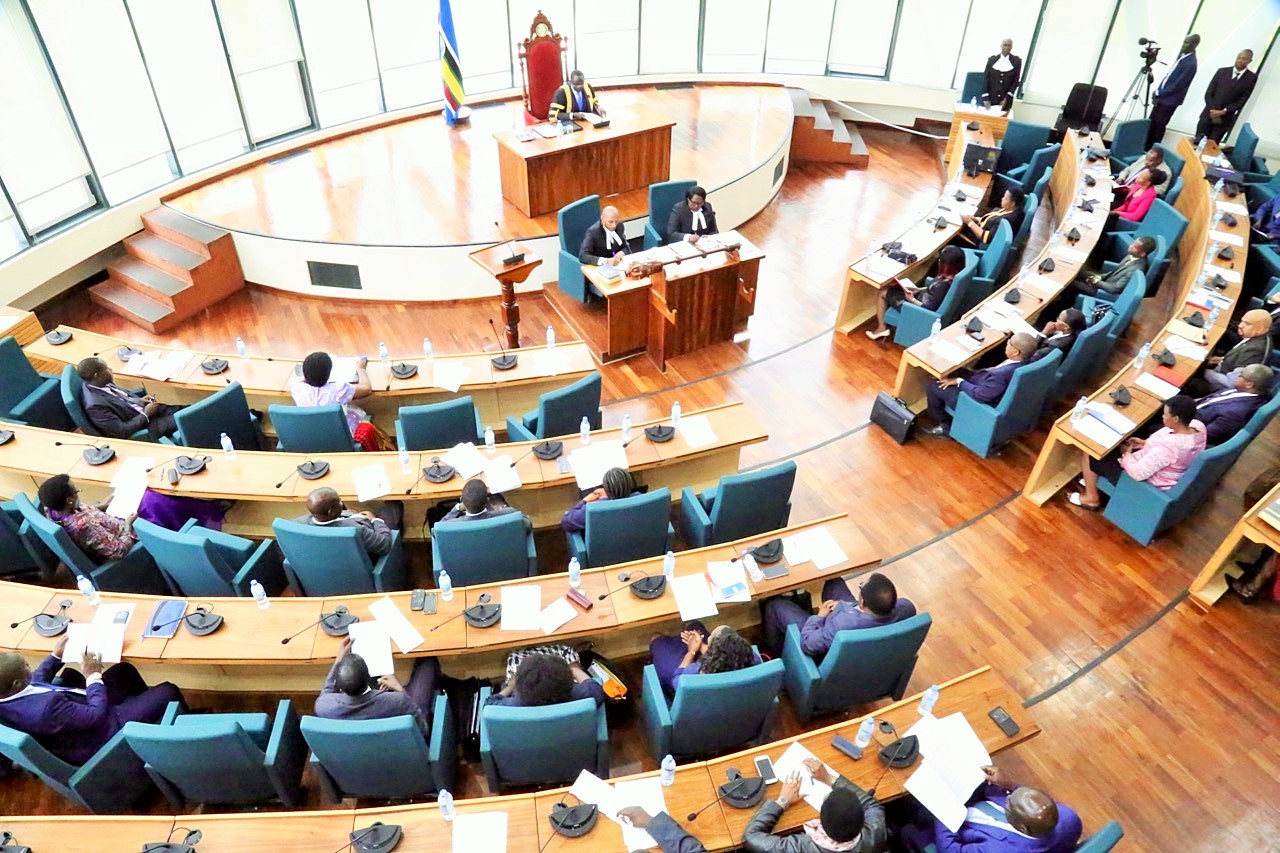 In the aforementioned, the Assembly thus urged the Government of the Republic of South Sudan to expeditiously sign the Treaty of accession and to deposit the said instrument with the Office of the Secretary General of the EAC.

The Resolution avers that the accession of the Republic of South Sudan into membership of the EAC will enhance co-operation and integration between the country and EAC Partner States.

According to the Resolution, the EAC conducted a verification mission to the Republic of South Sudan between July 15th - 31st, 2012, to check on its preparedness to join the Community. Further negotiations between the EAC and the Partner States took place between March and October 2015, at the headquarters in Arusha. At the last sitting of the Summit held in Arusha last week, the Summit of EAC Heads of State received the report of the Council of Ministers and admitted the country into the regional bloc.

Hon. Mathuki states that in joining the Community, the bloc shall be expanded and this provides potential growth for the region inclusive of over 160 Million citizens. It also is expected to promote business and general economic development as well as in stepping up towards the coveted African Unity.

At debate time, the mover of the motion further congratulated the Summit of EAC Heads of State for the timely move of admitting the Republic of South Sudan into the Community. He mentioned that it was necessary for the in-coming Partner State to observe all the tenets of the EAC Treaty.

Hon. Maryam Ussi said sensitisation was of absolute importance to enable citizens of the region to be fully aware of the benefits of integration.

"By the Republic of South Sudan joining they shall benefit from the benchmarks", Hon. Dora Byamukama mentioned. She remarked that previous visits to Jonglei and Unity States had shown the area was fertile and there was wealth in the area which would be good for the integration process.

Hon. Judith Pareno said entry of South Sudan in to the EAC signified the reunion of the family that was "once disintegrated by the colonial borders". "They are very much welcome on board," she added.

Hon. Martin Ngoga said the region was set to benefit more with the admission of South Sudan. "It is about the people of South Sudan, since we are people-centred. We need to have the challenges addressed," he remarked.

Hon. Shyrose Bhanji called on the Government of South Sudan to adhere to peace and ensure safety of all its citizens so they may reap from the benefits of integration.

Hon. Hafsa Mossi lauded the leadership of the Republic of South Sudan for having thought through admission into the bloc and for working hard to join the EAC immediately after its independence. "There is no better time for them (South Sudan) to join," she said. "I am very happy to see the development which shall definitely add value to the Community," the legislator added. She remarked that the Community had shown commitment to peace and said the latest peace agreement ensuing in South Sudan was signed in the United Republic of Tanzania.

Hon. Abubakar Ogle said it was important for the region to adhere to all principles that include rule of law and governance in the entire dispensation.

The Secretary General of the EAC, Amb. Dr Richard Sezibera said the Republic of South Sudan had requested to join the EAC on a fast-track basis and that the capacity of the country went beyond just verification.

"We worked together to strengthen their capacity in terms of revenue collection and customs administration among other areas," the Secretary General said.

"The verification report is also detailed in what the country must do. There are key recommendations with timelines and the issues raised on the floor.